It never rains when you want it to.

Life is unpredictable, as are the people who form it. That seems to my biggest problem with it.

Why cannot we stay still for a while, why cannot things that have taken months and years to perfect, not rest a little for a moment – just so that one can admire the effort put into creating them.

My profound thoughts deeply triggered by the number of goodbyes I have had to say recently. I have never been a fan of separation, leave-taking (permanent-ish) of any kind, and they seem to know it, running into me recurrently.

Being the official ‘Emo’, I despise that it does not take me time to attach – but light years to detach, or to settle the thought of change of any kind. I have been made to say goodbye to a friend, a mentor (and friend), another friend, all in the past two weeks. Not to say that I have not battled with all three in my mind, applying the much preached logic that it is not death that separates us, just distance – and time zones; but to my credit, I have been brave. Apart from Abhishek and Prerna’s farewell wherein I was warring with the feeling of loss for over a month – it was all let out at once, I think I’m doing alright.

Be it that wave at the airport at my parents, the final look and goodbye to my brother from the bus (when I was younger), to the one to Pawwky, then almost my entire team to most recently, Matty, all of the bloody farewells have been difficult at different levels. Some I have howled over and maybe still will shed tears when I see those empty seats in front of my workstation which used to bustle with activity and laughter.

No matter how much I move on, some places cannot be taken, some people cannot be replaced, some words touch one’s heart, and some memories linger – always.

It will always make me smile to think of Abhishek’s excuse of a BlackBerry, his auditory constraint-jokes, the constantly furrowed eyebrow, Eta ki 2441139, WIP reports drenched in red, emails reading ‘Good Stuff’, the grin and most of all, his reassuring presence. The best boss one could have, to begin their career with – so much of what I know today, is attributed to him. Always on his toes to be of help to anyone who he might not even know personally; As I reiterated time and again, he gives like he would never run out of goodness. Underneath his tough exterior, there was always that supporting arm on my shoulder to shield from mistakes I made and to encourage excelling further. To my mentor, and boss-man, you will be missed sorely. 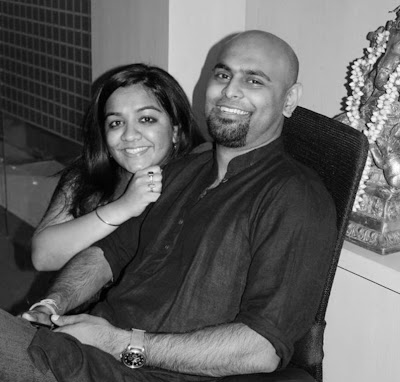 PK will always be the friend who I grossly misunderstood and wasted the first few months of our being under the same roof. Beginning from the time on the communicator where I wrote vernacular profanities meant for her, and erroneously sent them to her to the innumerable days of staring at a red presentation. From the little expressions we would share from across workstations to the occasional unintended footsie, I will always remember her as the senior at work who was worth the respect I gave her, and Jolly Rogers would never be what it is (to me) if she had not dragged the unwilling me, for the first time. She has taught me much, about what we do as business in addition to life, as we know it. But I love you, Peeks! 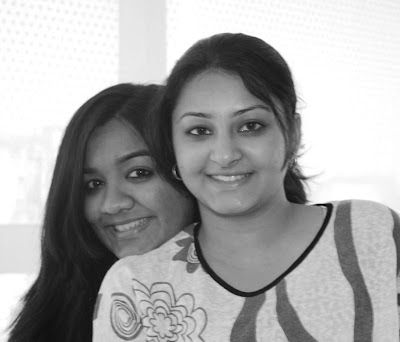 Matthew Lawrence Longmore, the ‘gora’ who is more Indian than all of us put together! He bargains with the cycle rickshaw riders, likes masala food, admires Haldiram’s pudina chips (claiming that they taste of Spearmint), does an impeccable impression of the British accent along with a perfect Indian head bob, loves ‘Sheela Ki Jawaani’ and ‘Bhaag DK Bose’; however still manages to be the sarcastic, mad and hilarious American intern. It does not feel like two months at all – almost like he was always here. From the legendary Amritsar trip, to an action-filled Friday night of drinks and dancing, the boy has life in him and I will miss him so, and his chats on the office communicator. Only awaiting the day he becomes President of the Unites States of America and grants me a green card! 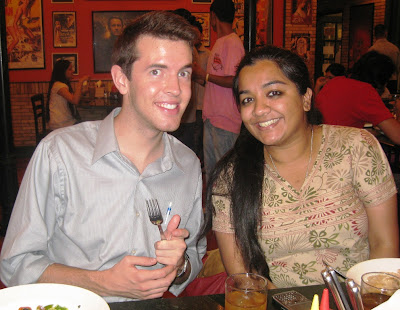 Life will go on, as will the daily, weekly and monthly activity reports, but I have to honestly proclaim in cliché, that I had the time of my life and these memories will stay with me – as long as we believe in forever.

0 thoughts on “Time of My Life”