A weekend where I managed to surprise myself. After a Friday night of Long Island Ice Teas at Jolly Rogers and heavy introspecting sessions till 4 am, it was near impossible to wake myself before 4 in the afternoon, but I woke up by half past one, and had left home by two!

A brilliant beginning to a weekend, a Meru ride down to Dwarka. Have grown to really like that part of the city. It doesn’t have the mundane-ness of Gurgaon, neither do I have to travel all the way to Delhi, to experience civilization. And it has wide roads and traffic lights which work 🙂

From there on, through Delhi’s maddening roads onto the event venue (Not to forget to mention that we trespassed onto Air Force land to take a short cut through Subroto Park). It was a fun observation that a lot of places in Delhi had names similar to Kolkata – a Subroto Park for sure, and I also read a Minto Road off a DTC Bus (Slight Bengali-related happiness happened)

Hamsadhwani was soon filled with super-bikes (wonder why they’re so super), and men clad in black-leather-insinuating bikerness-type jackets, and not to miss out on a very chic woman who accordinly to me, forgot her pants at home! (Who the hell wears just a jacket and boots in Delhi winters!!) The bands performing were – Split, Indigo Children, Menwhopause and Indus Creed. Hoping that I got the names right, proceeded to meeting Butt (Richa Batra) who came to listen to the rock and say hello! Let me also slip in the fact that the air was getting colder and being the Bengali raised in the desert, was almost down to bone-freezing level even under two sweaters and a parpel (:p) woolen scarf.

Strange I don’t enjoy the rock music as we know it. Stuff which is labelled ‘soft rock’ still goes down well with me, but the others only seem jarring. So embarked on a walk through the foggy wide streets of Pragati Maidan and sat myself on a bench clost to the gates. It’d ridiculous, but I felt a sort of deja vu. I recall when were dropped off at the Universal Studios in Orlando and asked to self explore, there were all kinds of sets, and so many different looks of New York. One of those deserted streets reminded me exactly of what I was experiencing. One of those moments which words could never do justice to.

This was followed by a sudden realisation that I hadn’t eaten anything since morning, and the event was drawing to a close. After two and a half rounds around a circular area (Yes, I realise the vagueness of the statement, but am unaware of Delhi roads), we reached the India Habitat Centre Diner and I thus conclude that pancakes are God’s gift to mankind 🙂

Great way to spend a Saturday, only hindered by mobility issues, which shall soon be GONE! 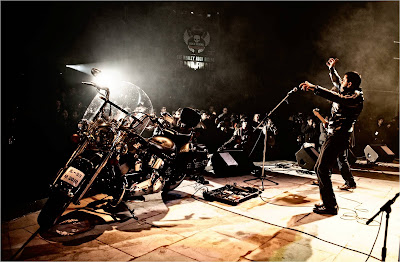 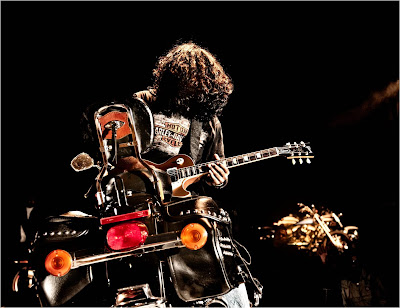 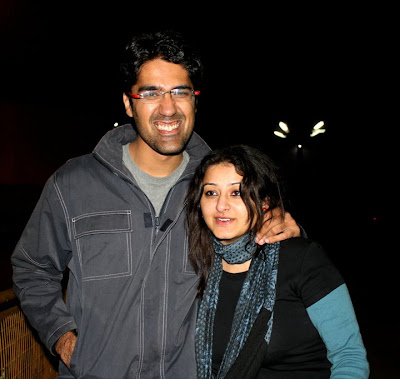 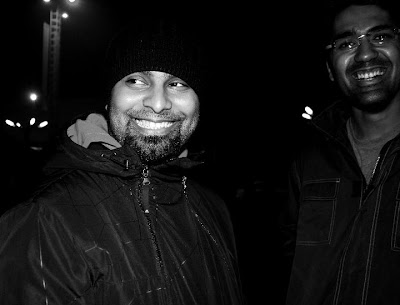